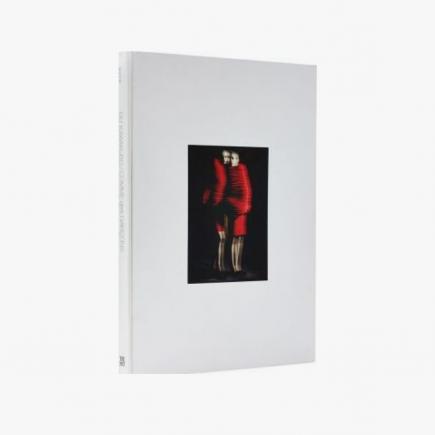 Price:
86.00
A revelatory look at the influential and enigmatic designer behind Comme des Garcons The great pantheon of fashion designers produces only a handful of creators who are masters of their metier. Rei Kawakubo of Comme des Garcons is one of them. Widely recognized among her contemporaries as the most important and influential designer of the past forty years, she has, since her Paris debut in 1981, defined and transformed the aesthetics of our time. This lavishly illustrated publication examines Kawakubo's fascination with interstitiality, or the space between boundaries. Existing within and between dualities-whether self/other, object/subject, art/fashion-Kawakubo's work challenges the rigid divisions that have come to define received notions of identity and fashionability, inviting us to rethink fashion as a site of constant creation, re-creation, and, ultimately, hybridity.
View website
Add to Registry

All registries are password-protected, feature a custom URL and can be further personalised with your own photo and message.
You can also see who’s bought your gifts or contributed to your wishing well (great for taking the stress out of your thank you lists). Subscriptions run until four weeks after your event.

Choose from our three subscription plans to start creating your registry today.

Please note: When upgrading from a Gold subscription to a Platinum subscription you will only be charged the difference of $50.